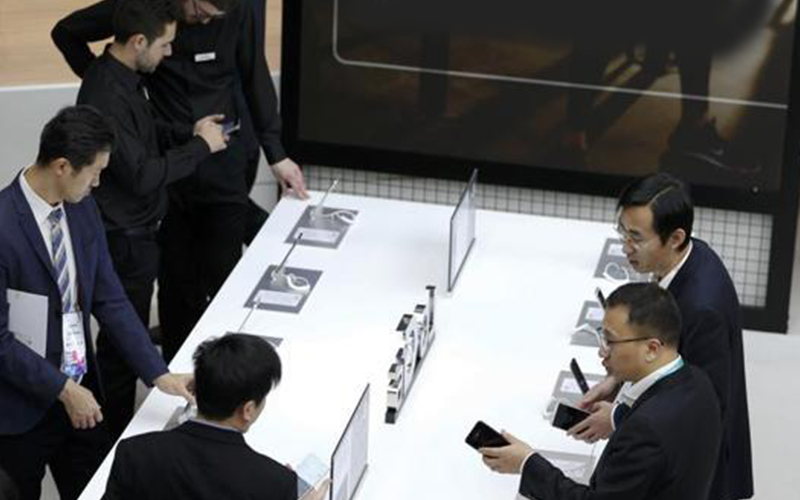 According to a recent Morgan Stanley Research report, “The Indian Internet market, which was valued at only $11 billion in 2013, could rise to $137 billion by 2020.” Many analysts even believe that India will overtake USA as the second largest smartphone market by 2018. As per a press release by International Data Corporation, “Smartphone market in India crossed the 30 Million unit shipments milestone for the first time ever in a quarter in CY Q3 2016 maintaining its healthy traction with 11 percent Year-on-Year growth.”

The rapidly growing smartphone and internet market encourages the Cellular Operators Association of India (COAI) to organize India’s first mobile congress. India is also ready to host its own Mobile World Congress in 2017. The 3-day conference, organized by the Cellular Operators Association of India (COAI), is scheduled to start in 27th September at Pragati Maidan in New Delhi.  The conference will be attended by Indian and international smartphone manufacturers, along with international companies like Facebook, Cisco, Ericson, and Huawei.

In an interview to PTI, Rajan S Mathew, Director General of COAI, said, “There is Mobile World Congress in Barcelona and an edition in Shanghai. There is nothing in between for South East Asia. India is emerging as one of the global leaders in telecom which we will also showcase in the Indian Mobile Congress.” He further added, “We have asked other Indian business association to come together and be part of it. The event will focus on knowledge sharing, exhibition, start ups, skill development and all pillars of Digital India including Make in India.”

However, the Indian edition of world congress will be different from similar conferences being held in Barcelona and Shanghai. The Indian Mobile Congress will help participants to explore and expand to the South East Asian market. Also, it will bring device manufacturers, mobile operators, content owners and technology providers from various countries together. The participants will also get option to share knowledge and showcase their upcoming products. The popularity of the event will encourage other manufacturers and service providers to organize similar Conference in India. The organizers will also promote their upcoming conference aggressively to increase attendance and reach wider audience. 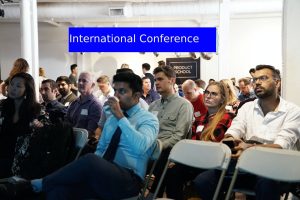 The Ultimate Guide to Getting International… 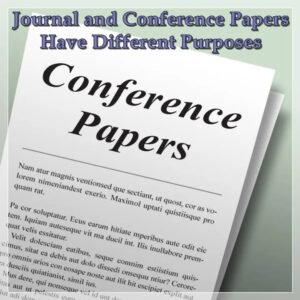 Difference Between Journal and Conference Papers 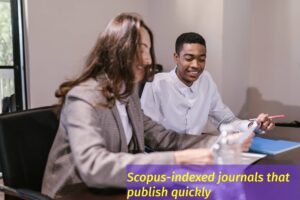